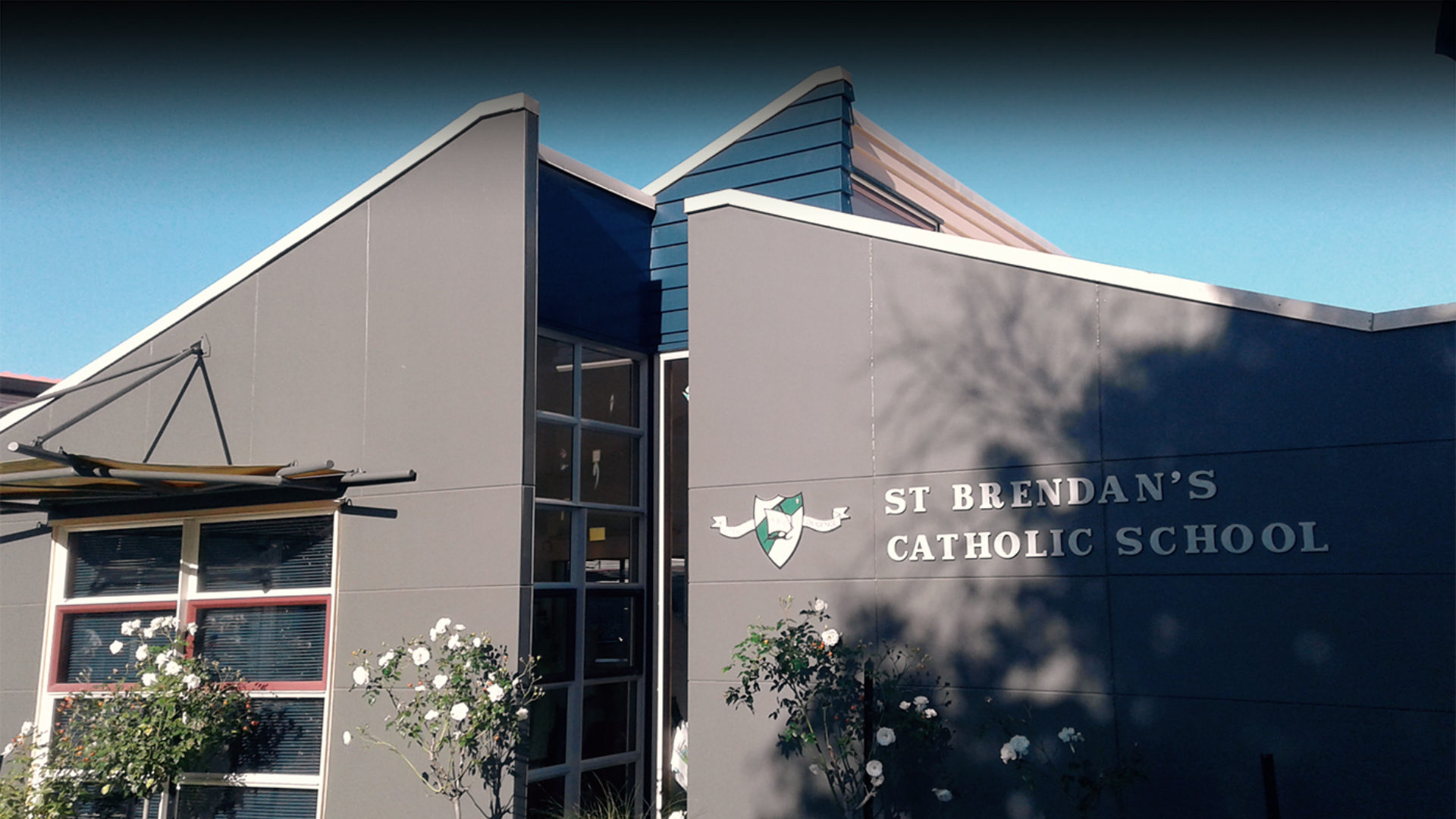 St Brendan’s opened for classes on 2 February 1961. Sister M Veronica was the first principal. The formal opening and blessing by His Grace Archbishop McKeefry took place on 25 March 1961.

In 1973 the S.M.S.M. sisters requested that they be excused from the task of running the school as they were finding difficulty in staffing it. That same year the first lay principal was appointed to take over in February of the following year.

The Opening of the rebuilt St Brendan’s Catholic School took place on 30 November 1980.

The current school is a decile 8 and has a maximum roll of 290. The school population is largely New Zealand European 72%, with 10% Maori, 9% Pacifica, 4% Asian and 5% Other Ethnicities.

St Brendan’s is situated in the parish of Our Lady of the Valley’s and Our Lady of Grace Church, Heretaunga is a short five minute walk from the school. Our school provides a happy and secure environment, where children are nurtured and encouraged to set goals and strive to reach their full potential. 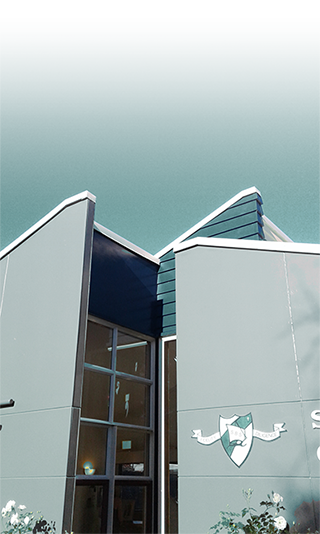